THIS IS ONE OF THE REASONS I GET UP IN THE MORNING FOR THE PENDING RELEASE OF THE BRAND NEW PINNACLE POINT 2 ALBUM SYMPHONY OF MIND  FT THE AMAAAAAAAZING TALENT OF JEROME MAZZA. I'M 60 IN APRIL AND AM A DIE-HARD KANSAS, VAN HALEN ,MR MISTER, TOTO, RUSH, APRIL WINE AND JEROME MAZZA FAN AMONGST MANY OTHERS IN THE SAME VEIN.... THIS SUPERB TALENT STRETCHES THE BOUNDARIES AND EXPECTATIONS OF HUMAN KIND HE BREAKS ALL THE MOLDS OF MELODIC ROCK MUSIC AND HAS BURST ONTO THE SCENE TO DELIVER PURE JOY, EXCITEMENT AND ORIGINAL PROFOUND LIFE CHANGING AND MOLD BREAKING GENIUS MUSIC AND VOCALS .
WHAT A BRINGER OF JOY AND LOVE....GET THIS ALBUM AS SOON AS YOU CAN...
MUCH PEACE AND LOVE
T.F.
XXXX

by TONY FARLEY on JEROME MAZZA
A STAR IS BORN

by TONY FARLEY on JEROME MAZZA
SYMPHONY OF MIND

TO SEE THAT THIS BRAND NEW PINNACLE POINT ALBUM SYMPHONY OF MIND IS IN THE LATTER STAGES OF MIXING IS A JOY A ,TONIC AND CREATES A LEVEL OF EXPECTATION WHICH IS SUBLIME BUT I ALSO KNOW THIS WILL BE THE ALBUM OF THE YEAR. JEROMES TALENT, PRESENCE AND STANDING IS BREATHTAKING HE HAS ALREADY ENRICHED MY LIFE WAY BEYOND THE NORM HE IS ONE OF THE GREATEST TALENTS IVE EVER HAD THE PLEASURE OF COMING ACROSS IM COUNTING DOWN THE DAYS THIS WILL BE WAY WAY MORE THAN JUST A FANTASTIC ALBUM FROM THE MAN WITH THE GOLDEN VOICE.
T.F.
SOUTHAMPTON ENGLAND.

Thank you very much, Tony. I'm humbled beyond imagination. 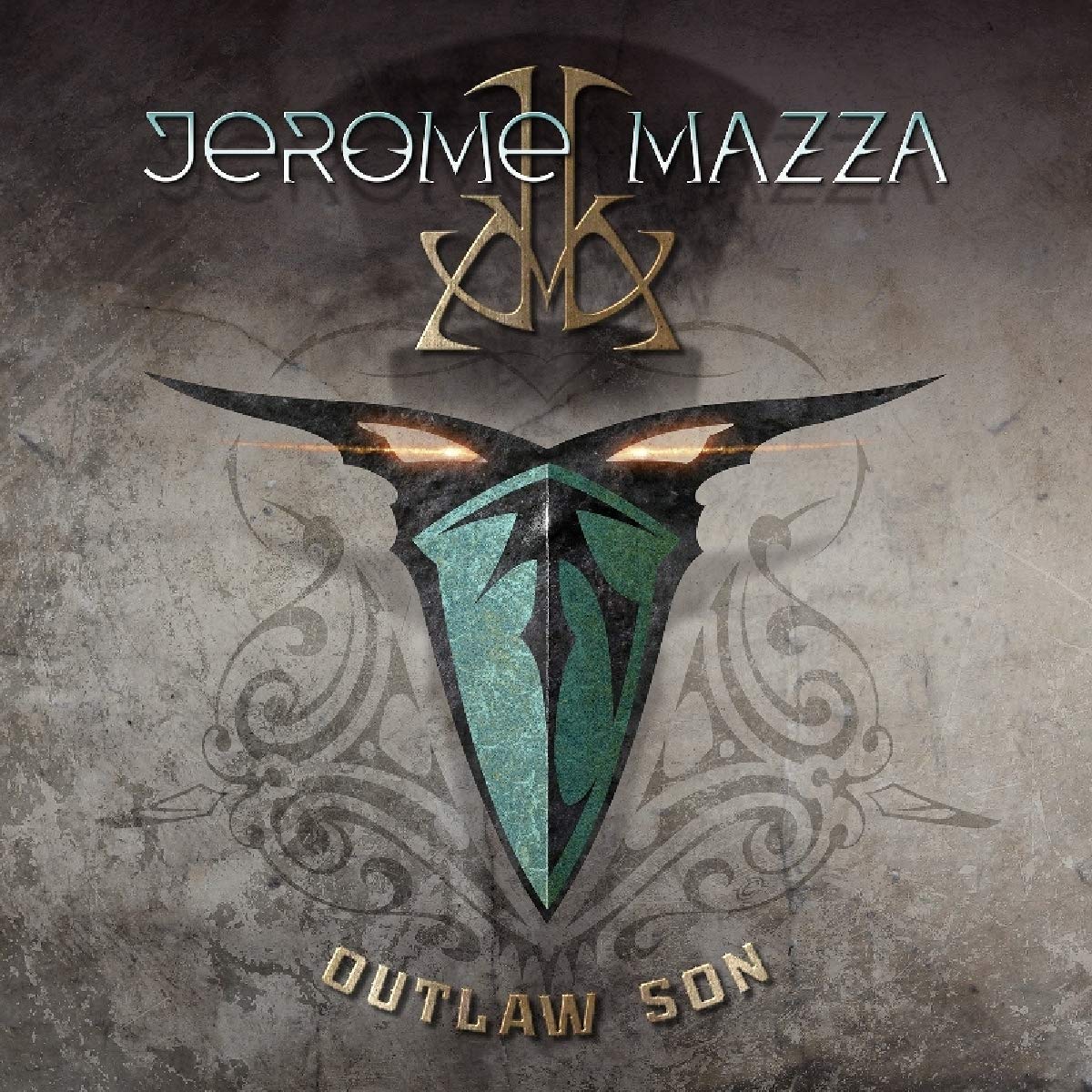 The album appeared at the end of last year and fell through the rust somehow. Jerome Mazza was already attracted by his participation in Steve Walsh's solo album "Black Butterfly", now the American has his second own making at the start.

The opener "Neverland" is already doing very well and somehow has a certain FM bias - the credits in the booklet bring the riddle solution, as Steve Overland is co-author of the 12 songs and Jerome also provides vocal support, on "Immortal" and "Undercover Love", the two share quite congenial the lead vocals. Oh yeah, and Steve's songwriting partner is Tommy Denander, who recently performed here, who also conjures up tons of Melodic Rock beads on "Outlaw Son" and refines them with signature riffs and licks.

If you like FM and generally high-class genre music, you are well served here, as an introduction tip is "Streets On Fire" recommended. 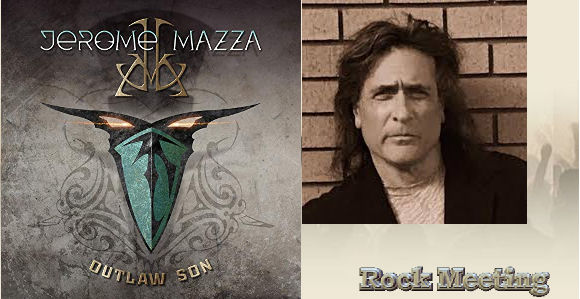 How some could miss this album ??? I remain stunned because it is so much loved by many people, it is also considered by others as a dispensable opus.

I am undeniably part of the first category! So much so that it will be the last test to be part of my top 2018.
Jerome Mazza is an American singer that I did not know at all except his participation in Black Butterfly Steve Walsh's latest solo. On the other hand, his passage at Angelica or Pinnacle Point had not reached my ears. His stint on the Steve Walsh had to make him meet Tommy Denander since he finds himself taking care of everything or almost on this Outlaw Son .

I say almost because we also note the significant contribution of Steve Overland. I said that I was surprised that some have missed because we are between a mix of Radioactive, FM with a vocalist with a voice identical to that of the singer in Kansas less riddled. In short, I spend a great time with this album that has no weak titles or bad titles. A Night Ranger style on the energetic Outlaw Son or Neverland with good guitars very upset, another very Radioactive with Crossfire, titles cut for the voice of Mazza but also for that of Overland the proof with the superb duo Streets On Fire. We also think of Khymera on The Dark Side short of vintage with a big sound and a huge prod. Mazza is also a great singer and deserves to be followed very carefully because he is likely to talk a lot about him in the future.

Thank you to all this small world to offer us this musical quality and I ask those who did not like to reject an ear anyway because frankly, this opus cannot be cleavable.

Tracklist:
1. Neverland
2. Immortal
3. The Dark Side
4. Streets On Fire
5. The Last Goodbye
6. Undercover Love
7. Song For The People
8. Save The Best Til Last
9. Crossfire
10. Calm Before The Storm
11 Outlaw Sound
12. Unfinished Business

Thank you, Fab, of RockMeeting.com